This episode is brought to you by
Generation UCAN Superstarch, the fuel of choice for healthy athletes looking to burn fat for fuel, maintain steady energy without the spikes and crashes, and optimize sports performance. EP fans get 15% off UCAN, shop now.

Jesse Thomas is a professional triathlete, including 6x Wildflower champion, co-founder of Picky Bars, husband to pro runner Lauren Fleshman, and a dad to a little boy. He’s fresh off his sixth consecutive Wildflower win, training for Ironman (and Kona hopeful), managing Picky Bars as it turns into a multimillion-dollar business, and at the end of the day always puts family first. On this show we pick Jesse’s brain to see how he does it all, and stay s happy and motivated in the process. 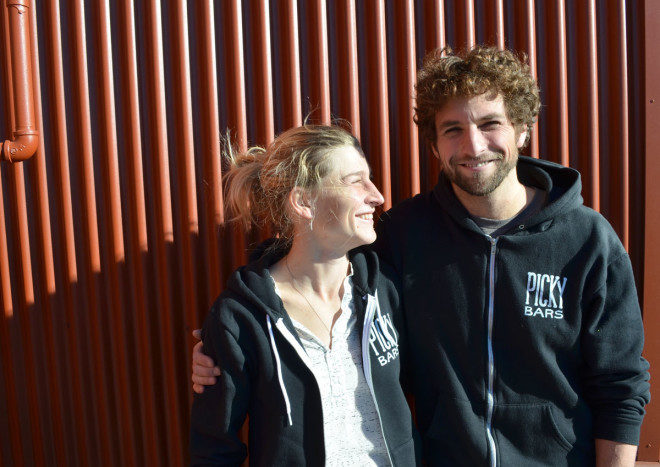