ATC 229: Can Training Can Make You A Better Parent, Benefits of Out-Of-Order Bricks, How Much Beer Is ‘Too Much’ After Exercise, And More 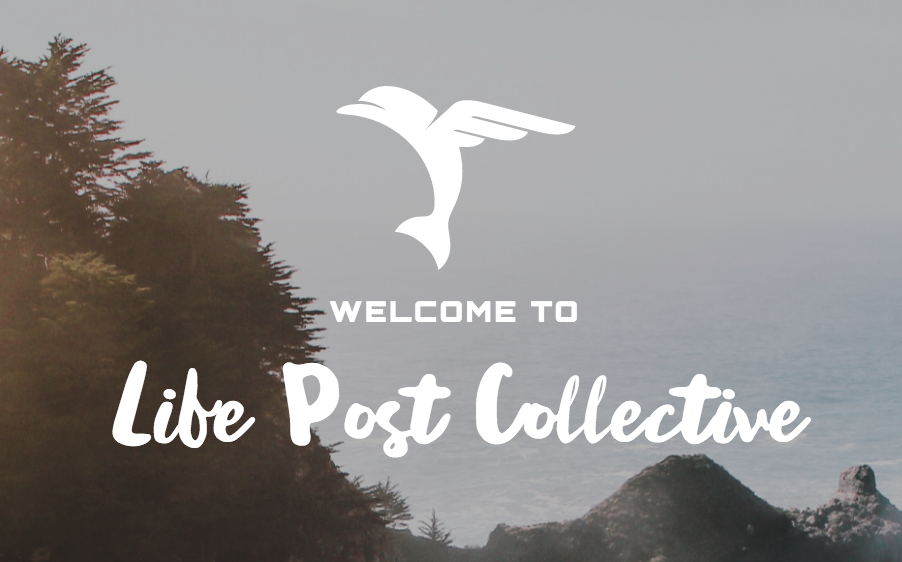 If you’re looking to take the holistic healthy life a step further but you’re not sure how to start head to
Life Post Collective, an inner-circle community created by Tawnee Prazak Gibson. At LPC you’ll find Tawnee’s resources on holistic health, wellness, nutrition, fitness and more to help you on your path to optimization–the same resources and tools she uses for her athletes and clients. No gimmicks at LPC, Tawnee created this community for your wellbeing and as a home to share practical evidence-based and experienced-based ways to kick more butt. Through LPC’s integrative forums and features on the site, you can learn from not only Tawnee but also like-minded people all working toward common goals.

As a special offer for EP fans, we’re giving you your first month FREE at Life Post Collective using code “ep2017” – act now and make this the best year ever!

On this episode of Ask the Coaches: 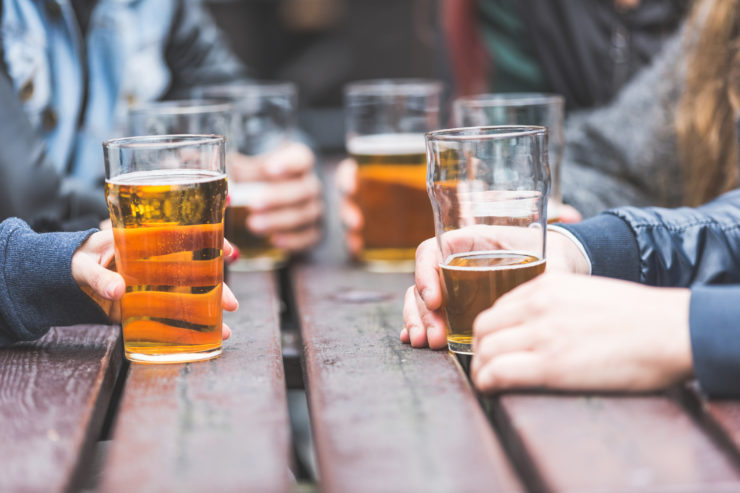