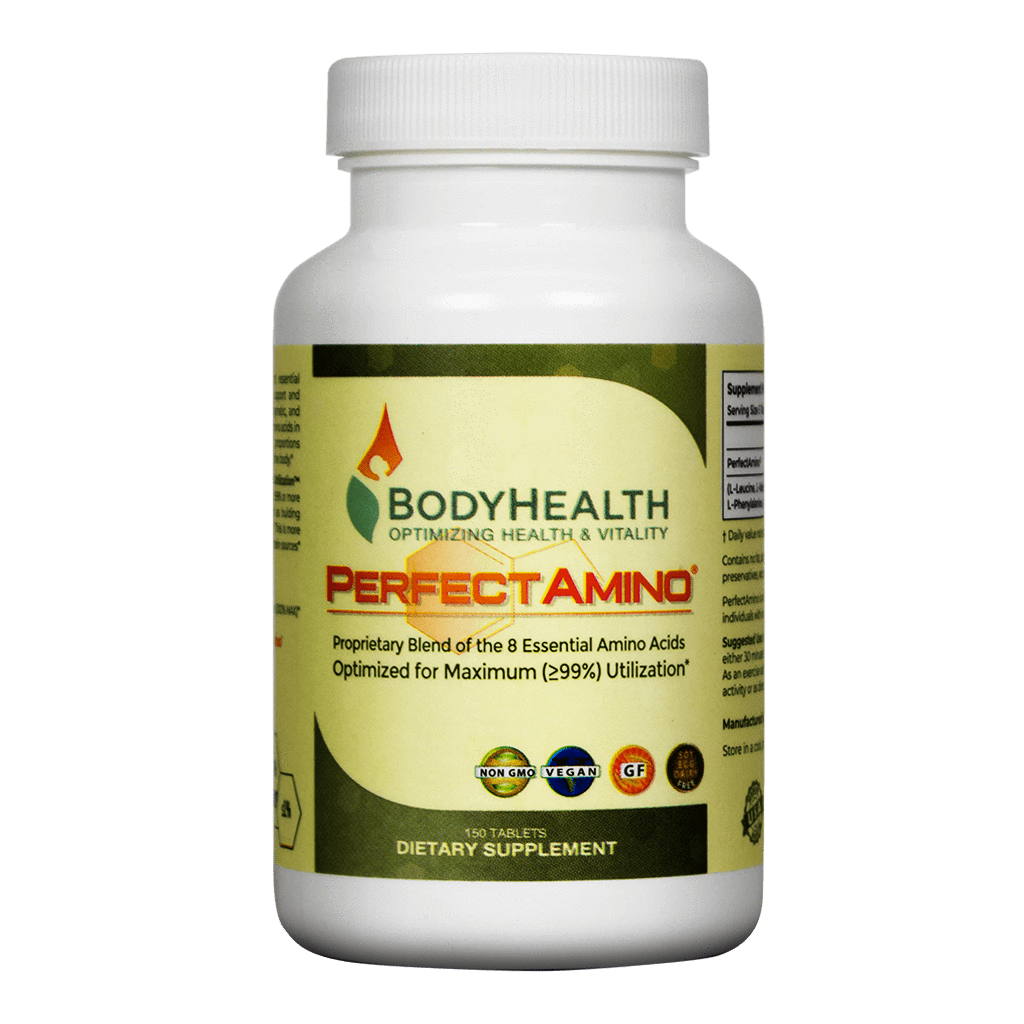 PerfectAmino by BodyHealth is an athlete’s secret weapon, featuring eight essential amino acids in the exact ratios needed to ensure proper protein synthesis in the body. PerfectAmino has been tested and approved for in-competition athletes and professional sports; and all of us over at EP have used in in our athletic careers. BodyHealth also offers Perfect Calm, a new well-formulated magnesium powder supplement to round out an athlete’s needs in particular getting good sleep and stress management. And did you know that BodyHealth also offers well-formulated natural vitamins and supplements to meet your other needs including their Body Detox, Healthy Sleep Ultra, Intestinal Cleanse, weight loss aids, and more. Plus, PerfectAmino now comes in a sugar-free powder form that’s great for those who don’t like pills and/or want something tasty to mix in your workout drink!

On this show, we welcome back coach Alan Couzens to dive into two new studies that endurance athletes will want to hear about, especially those who are prone to cramping and/or those racing in hot conditions. Check out Alan’s blog or follow him on Twitter.

The studies discussed on this show include:

The effect of a physiological increase in temperature on mitochondrial fatty acid oxidation in rat myofibers. 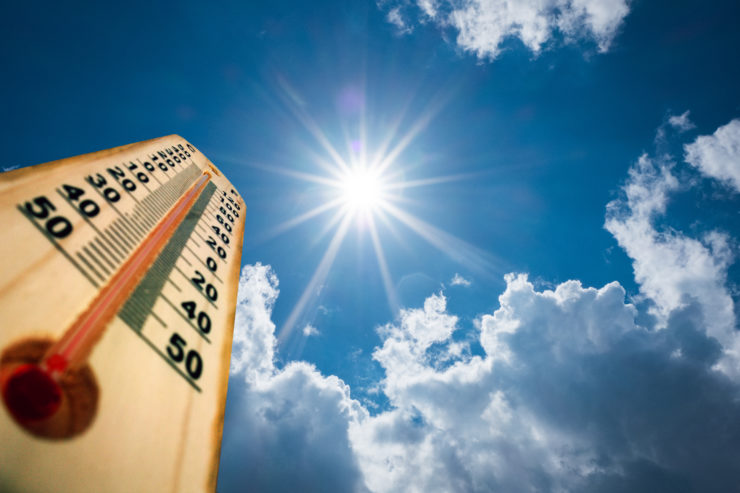