Ask the Doc: How Fasting Affects Females Differently, Causes and Treatments for PMS, Why HbA1C is an ‘Unreliable’ Marker, and More

This episode is brought to you by SKORA Running,
crafting running shoes that incorporate what nature intended with what the best technology can enhance. Find out more and shop now at SKORA.

Dr. Tommy Wood is back for his 4th round as our resident export for Ask the Doc. Tommy is a medical doctor, with degrees from Oxford University and Cambridge University. He’s currently working toward a Ph.D. in neonatal brain metabolism at the University of Oslo, Norway. He is also an athlete, specializes in working with endurance athletes, and he takes the functional approach to practicing medicine for optimal health, wellness and performance. Tommy consults with athletes via Nourish Balance Thrive. You can also submit a question to Tommy for future ATD episodes at questions@enduranceplanet.com.

Announcements: Tommy will be speaking at the Biohacker Summit in London on May 21, and the Icelandic Health Symposium on May 26, along with Dr. Tim Noakes. Check it out if you’re in town!

One supplement for all?

Causes and treatments for PMS

Do we need carbs to be a good fat-burner?

Is HbAIC a poor predictor of blood sugar control and disease risk? 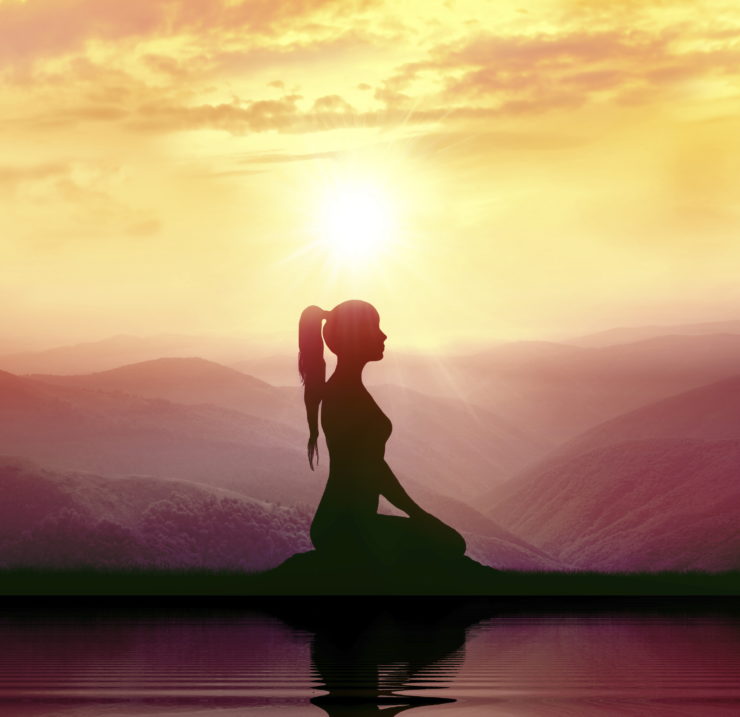