Ben Hoffman: The ‘Formula’ for His 2nd Place at Kona, Decision to Race IM Florida Next, Sponsored by Bacon, and More

Ben Hoffman  achieved his perfect race at the Ironman World Championships in Kona this year, earning him second overall and top American going 8:19:23.

Ben went into the race largely under the radar, and on this show we hear the “secrets” that went into Ben’s awesome day, including how he’s tweaked his diet this year, his training, the mental game/confidence, race day strategies, and much more.

Plus we go inside Ben’s decision to race IM Florida on Nov. 1, just three weeks after Kona. 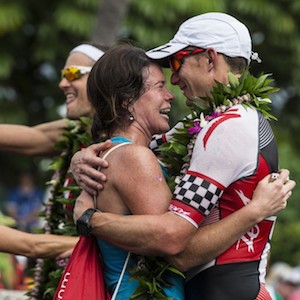