Dana Lis PhD: New Research on Gluten-Free and Low-FODMAP Diets For Athletes, and Takeaways For Your Needs

This episode is brought to you by
Generation UCAN Superstarch, the incredible fuel of choice for endurance athletes and health enthusiasts looking for burn more fat for fuel, optimize sports performance and keep blood sugar in check. EP fans get 15% of UCAN, shop now. You can also use the code “enduranceplanet” if you’re shopping at generationucan.com for that 15% discount. Join the revolution. You can burn more fat for fuel. Oh, and be sure to check out UCAN’s new bar made with coffee beans!

Dana Lis, PhD, is a Registered Dietitian, researcher, lifetime athlete and has a huge knowledge base on sports nutrition for optimizing athletic performance. Dana’s been involved in current research examining gluten-free and low-FODMAP diets for athletes, especially endurance athletes, which is the focus of this episode. You can reach Dana at www.summitsportsnutrition.com or on Twitter: @dlisforrest.

Intro & Why Our Guts Are At Risk 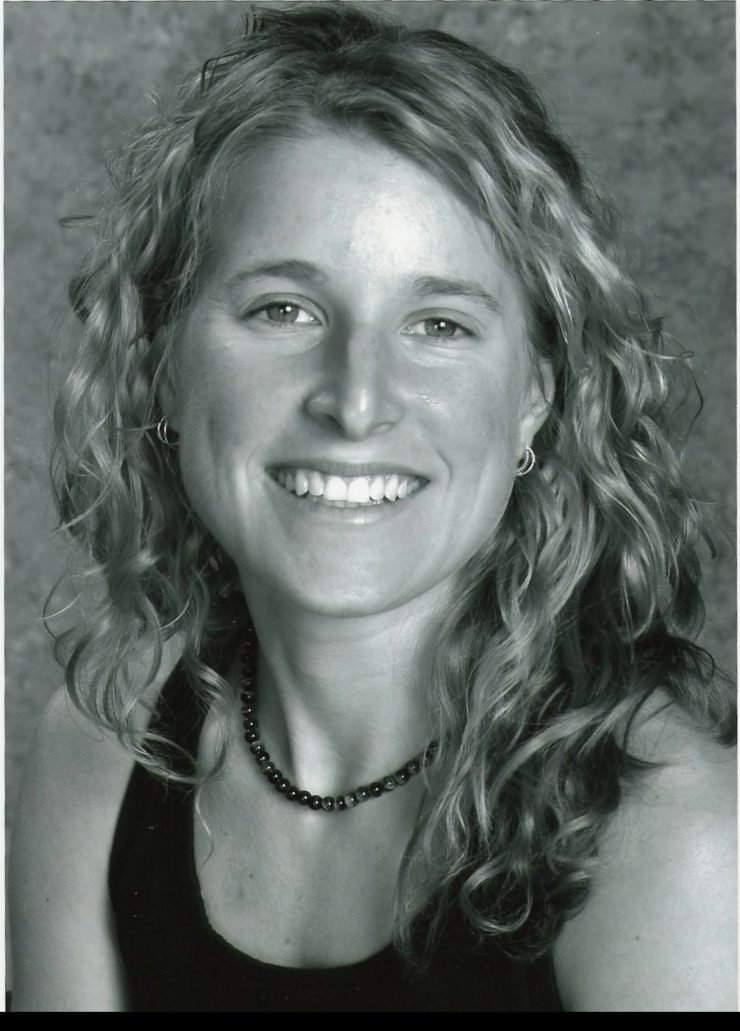