HPN 20: Can a Low-Lectin Diet Help Heal Autoimmunity? Plus: Probiotics to Increase Nutrient Absorption and Creatine For Plant-Based Diets

If you haven’t visited our
shop page lately, why not check it out and see if there is a brand or service that fits into your needs this season.

Like how about finally getting that blood work done you know you need, and making it easy and hassle free by ordering your labs through Inside Tracker, which is geared toward athletes with up to 43 biomarkers that you can test. Get 10% off Inside Tracker packages when you shop through us.

Or what about all the healthy foods offered by Primal Kitchen; when you shop through us you get a free box of bars too! Primal Kitchen is one of the few brands we trust for truly clean ingredients (dressings, sauces and more FREE of industrial seed oils, etc.) and they make cooking that much easier and more flavorful! See Tawnee’s pantry–she’s a faithful Primal Kitchen customer.

My wife is a marathon runner and we’re learning that she likely has the onset of an autoimmune condition (we are awaiting the diagnosis but it’s pretty certain either lupus or RA). In starting to research for her in natural ways to heal I’ve come across the role of lectins and read that a low lectin diet has a therapeutic effect on autoimmune conditions. Have you guys heard of this? I know Julie has been doing a lot of experimenting with her own diet to alleviate some issues. Curious to hear a discussion. And also, for those without autoimmunity, is it still a good idea to avoid lectins? How does the 80/20 type approach apply to this stuff. Like if she were to have gluten once in a while is that a hard no or maybe ok?

Any other tips on training modifications, or nutritional interventions would be great! 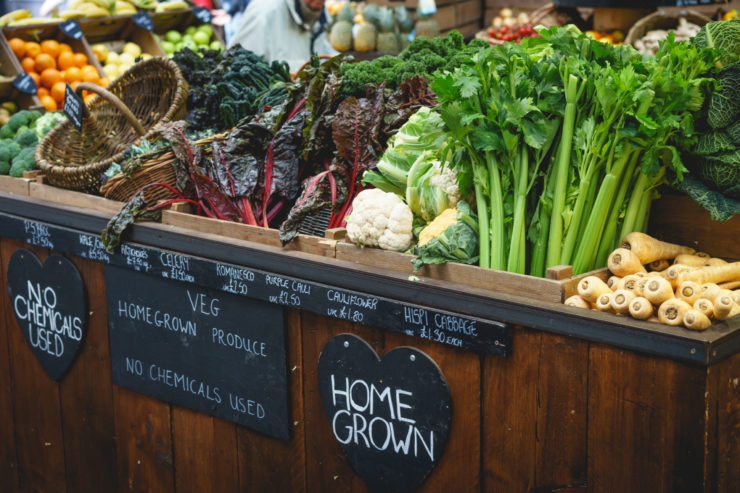