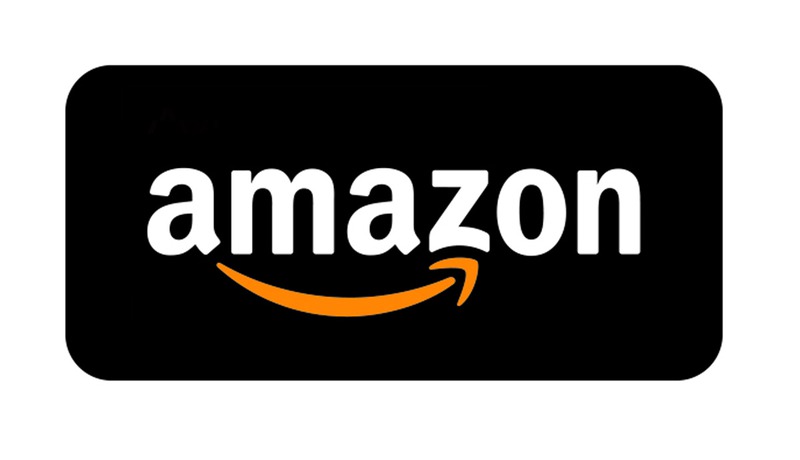 You can support Endurance Planet when you shop on
Amazon! It’s super easy: Just be sure to open Amazon via enduranceplanet.com—it’s just one extra click to link to Amazon through the sidebar banner (to the right of the page) or click the Amazon links in the show notes. Thanks for supporting the show.

Welcome to episode 9 of Holistic Performance Nutrition featuring Coach Tawnee and Julie McCloskey, a certified holistic nutrition coach who you can find over at wildandwell.fit.

Why Do Vegans Get Looked at As Unhealthy?

I really enjoy your podcast. I do wonder though how it’s always assumed that vegans are more likely to require supplements than omnivorous people. As a vegan it’s tiresome. So if there are stats I’m not aware of I would be open to hearing about it. I follow so many plant-based athletes and nutrition gurus that it’s jarring to hear vegans referred to as deficient in vitamins or minerals due to diet.

Real deal with canola oil and navigating our fat and oil intake?

Hi EP Team! It’s Mary from Carbondale, CO – I’ve been enjoying listening to Lucho on ATC and liking the new HPN podcasts too!

I have a topic that I’d love to hear about on HPN at some point down the road – fats and oils! I know we’ve pretty much covered it before, and I’m a fan of healthy fats for sure. I use ghee or avocado oil for high-heat cooking, and coconut oil (“organic unrefined cold-pressed virgin”, kind of hilarious) or EVOO or grass-fed butter for stuff under about 350 degrees. I see canola oil and sunflower oil in just about everything, especially dressings and even some of the nut milks that I thought would be good for coffee (I don’t seem to do cup-full amounts of dairy very well). I was liking this oat milk for coffee that foamed nicely because, latte snobbery, but it says it has “rapeseed oil” in it – is that like canola? I think the upshot is that anything processed, stay away from or have less of. Is canola oil really that bad? If there’s any science about fat and oil consumption we should know (like, is there a “worst” time to have them as it relates to exercise), or any other reminders for the audience or stuff I mentioned above that’s not quite right, I’d love to hear it! 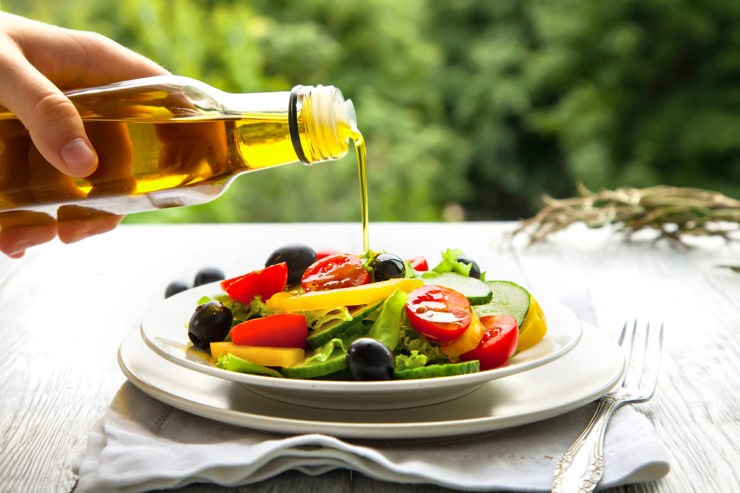