Flashback Friday: Sept. 2013 with Angela Naeth, who had just made her Ironman debut at IM Lake Tahoe, placing 5th. Since then, Angela’s been crowned an Ironman Champion and will be racing Kona for the first time this year… Find out what she had to say about Ironman back then.

In this episode, pro triathlete Angela Naeth joins the show to talk all about her training, racing and how she’s officially a married woman as of yesterday! We hear how Angela found success with a MAF-based training approach and how being coached by Mark Allen and Phil Maffetone has increased her success. We also talk in detail about her racing this year including wins at several stacked 70.3s, a disappointing day at the Ironman 70.3 World Championships, as well as a detailed report on her Ironman debut at Ironman Lake Tahoe (with details on her race plan using HR, watts and perceived effort). Plus a little nutrition talk as well. Great insight from one of the top female pro triathletes around these days! 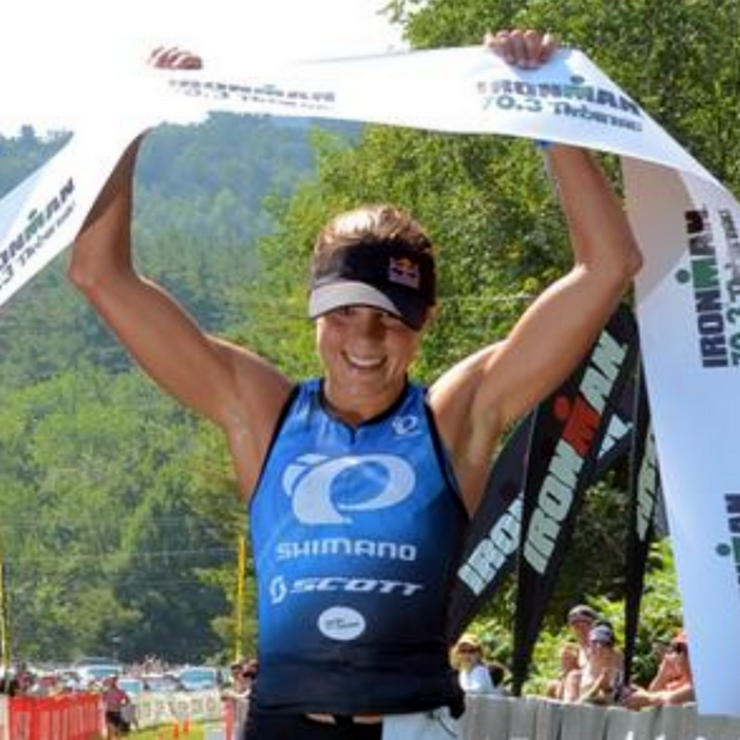