Mark Allen & Phil Maffetone: The Benefits of Having a Coach and MAF for Athletic Longevity

Have you explored Nourish Balance Thrive yet? It’s the wellness solution created for athletes, by athletes. The NBT team can help you heal fatigue, insomnia, hormonal or digestive problems so you can regain peak performance! Nourish Balance Thrive has a carefully cultivated tools to better assess your health.

On this episode we’re joined by two legends of endurance sport, Dr. Phil Maffetone and six-time Ironman World Champion Mark Allen. Mark had a 15-year professional triathlon career in which he was coached by Phil starting in the 1980s. Working with Phil led to Mark discover the MAF Method, which he now uses for athletes he coaches at Mark Allen Coaching. Mark is also starting a new project called 1989thestory.com consisting of 10 stories that will be written by he and Dave Scott about the year leading up to their 1989 classic battle.

On this show we talk all about the benefits to hiring a coach, using the MAF Method, and also some great stories from Mark and Phil about the “good ol’ days.” 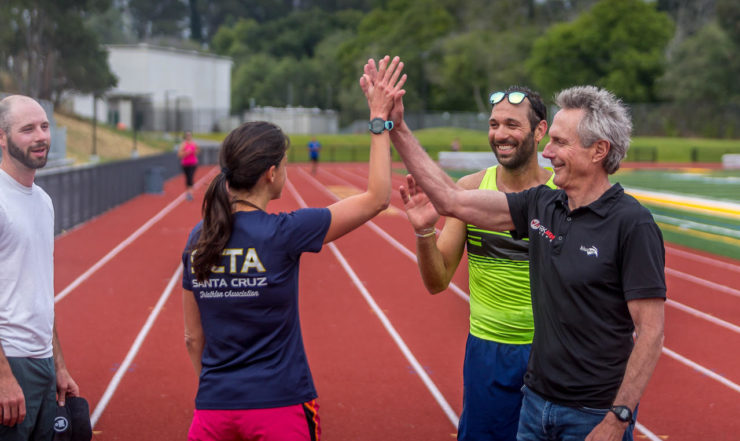