Be sure to open
Amazon via enduranceplanet.com—it’s just one extra click to link to Amazon through the sidebar banner or click the Amazon links in the show notes. Thanks for supporting the show.

This holiday season give the gift of health, wellness and elevated performance–whether to yourself or to a loved one. Just head to enduranceplanet.com/shop for a bunch of cool products and services we’ve come to love, use and endorse. Everything we offer is centered around helping you achieve the ultimate in health and performance. Also when you shop through endurance planet you directly help support the podcast so we can continue to provide you with great content always for free… The new year and new season is coming, why not give the gift of health and performance optimization!

Dr. Tommy Wood is back on the show for another edition of Ask the Doctor, Tommy’s sixth time as our resident doc. You can find Tommy over at NourishBalanceThrive, and be sure to check out their Elite Performance Analysis quiz. On this show, we catch up with Tommy and he tackles the following listener questions:

Tommy’s published Letter to the Editor in the Strength & Conditioning Journal, written in response to a point-counterpoint article:

Ironman athlete, 50-year-old female, with familial hypercholesterolemia (FH) – LDL’s been high since 20s, on medications (Lipitor, Crestor), being advised a low-fat diet, training for Kona, having adverse effects from meds – what to do!??

Husband needs advice for wife: References and guidance on how a natural eating lifestyle can help cure low serotonin and depression, and pros and cons of SSRIs like Prozac.

Athletes in 50s experiencing twitchy legs in bed (restless leg syndrome). Struggling to relax muscles and can twitch violently every couple of minutes for what seems like forever. What’s the research say on drinking pickle juice before bed? The Swiss brand, Sponsor, is now selling shots of vinegar, pickle juice, magnesium & quinine to relax muscles – is there any science behind this tonic? 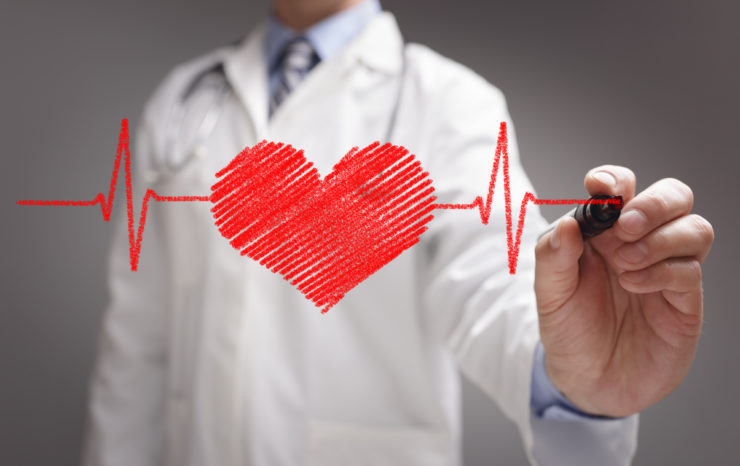