Dr. Phil Maffetone returns along with a new special guest, Paul Laursen, PhD, an adjunct professor at Auckland University and performance physiologist who leads the Performance Physiology Team at High Performance Sport New Zealand, which helps Olympic athletes and hopefuls. Paul has published more than 100 refereed manuscripts in moderate-to-high impact exercise and sports science journals, and his work has been cited more than 3,000 times. On this show we talk about one of Paul’s recent papers relating to fat burning at high intensities and why the findings offer ground-breaking information for the world of exercise physiology by giving us a further understanding on how much fat-burning athletes can achieve.

Fat Burning at High Intensities: More Than We Thought? 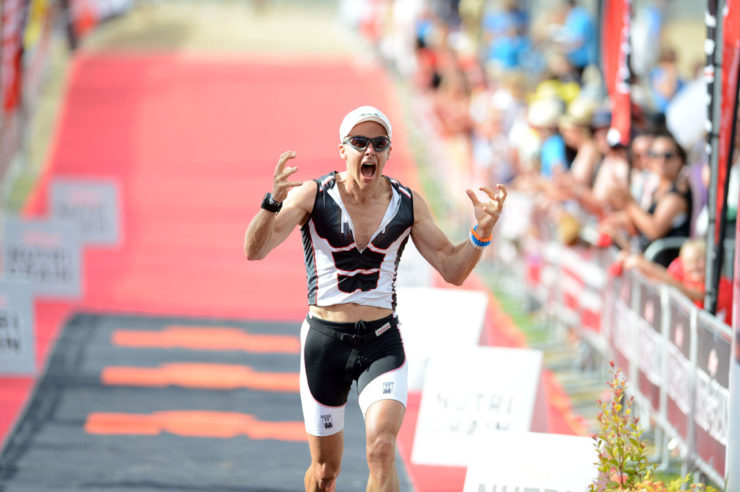 ATC 336: In-Depth Sweet Spot #Bike Training Guide for #Ironman and Beyond, Going From Too High Heart Rates to #MAF Focus for Master's #Athletes, and More ow.ly/pCco50HuLwc

Sock Doc 14: Your #Immune System, Part 1 - What Is It, Blood Markers To Analyze it, How It Can Be Affected by #Toxins and Our #Environment, The Rise of #Autoimmunity, and More ow.ly/zYkQ50H2eaO @GenUcan

HPN 30: Sports #Nutrition and #Wellness Trends in 2021 and Beyond, #LCHF Diets Gain Traction, and Much More! ow.ly/7KzP50GGQe8 @GenUcan