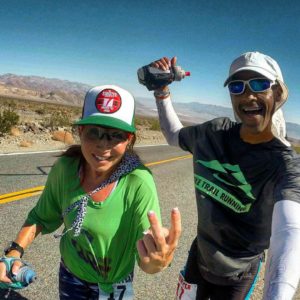 Endurance Planet documents The Badwater 135-Mile Ultra, “the world’s toughest footrace,” which takes runners from Death Valley, Calif., which typically posts the hottest temperatures on earth, to Whitey Portal, with more than 10,000 ft of elevation gain along the way.

Tawnee and her fiance John take on the task of crewing for Michelle Barton, a pro elite ultrarunner who you may remember from her past appearances on EP including the Badwater Salton Sea show where she set the women’s course record, as well as this January 2015 episode.

What you get in this special episode you get more than 15 audio clips recorded during the race as it unfolds, portraying the reality of this grueling event. Plus a special candid post-race chat with Michelle going over everything that happened and the hard lessons learned.

-Intro to the race and setting the scene
-What’s it like in Death Valley and Furnace Creek, where all the runners stay pre-race
-Chris Kostman, RD, sends off the runners from the Badwater Basin just before nightfall
-Crew pit stops to take care of Michelle along the way through midnight and into the next day
-Tips for crewing ultras (including how to deal with sleep deprivation)
-Tips for managing an ultrarunner’s needs and giving tough love
-Managing the heat and lack of sleep
-Monitoring the ultrarunner’s health
-Hearing an athlete’s will to keep going even when the body wants to stop and sleep
-Nutrition during an ultra
-The reality that even the best of the runners have bad days, as Michelle experienced this year at Badwater
-Hard choices: contemplating & choosing DNF at mile 75.4
-Post-race recap talking about what went down: highlighting pre-race stressors, injury and lack of rest that had a huge negative impact. What mistakes we made and how we can do better, and most of all how we want redemption and to do it right in 2016! 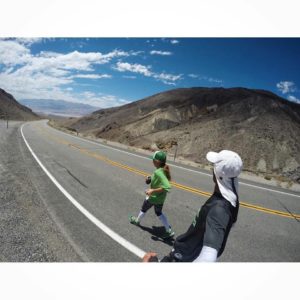 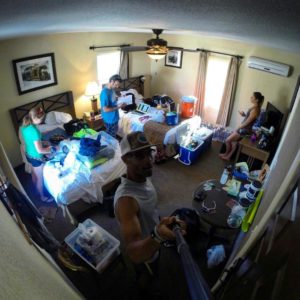 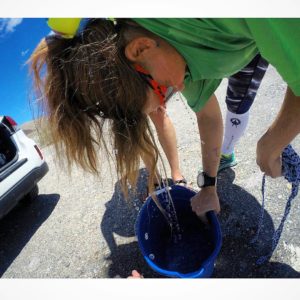 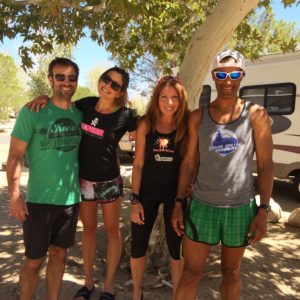 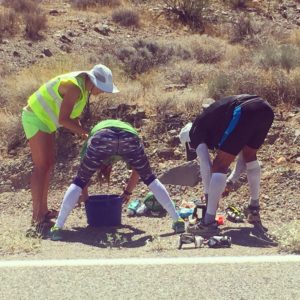 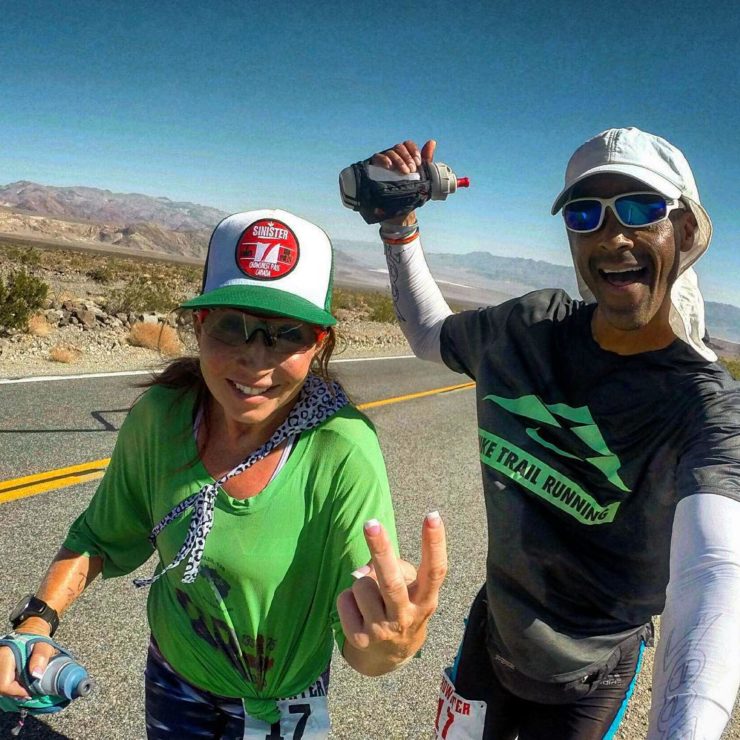